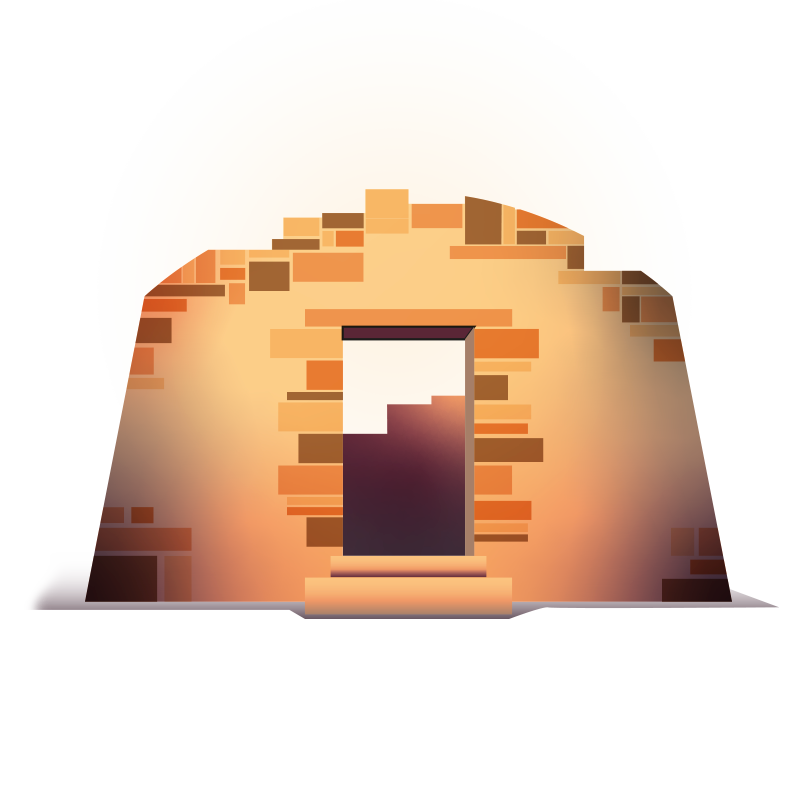 From bricks to olive oil

Calcinaia is a little hill that is home to some of our olive trees and which gives name to the second olive oil.  The hill is known for its history, at least to those who know this part of Tuscany and, more specifically, this piece of land between Siena and Arezzo. In the 18th century, Calcinaia played an important role in the production of bricks, that were transported to neighbouring countries via Ambra, which flows into Arno river, the biggest and most important river in central Italy.

In the past Calcinaia’s strategic position was a driving force for the economic growth of the area and today, thanks to a its favourable exposure, it is able to contribute to a product of an authentic taste. Because of its history and the imprint that this small place has had on the entire valley of Valdambra, Calcinaia was chosen as the location for the production of our extra virgin olive oil. 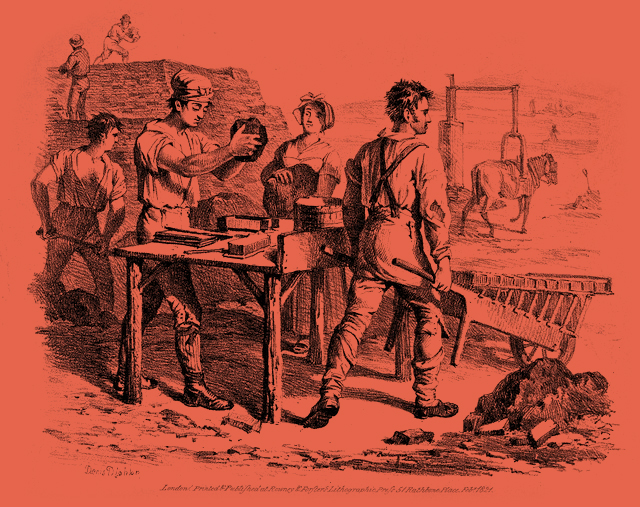 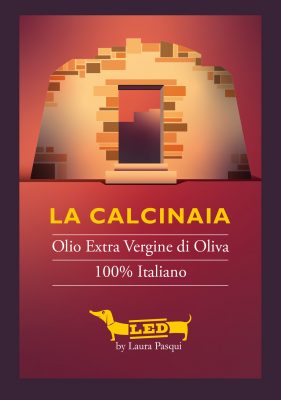 Calcinaia is a small sunny town locked in a triangle between Ambra, San Pancrazio and Badia a Ruoti and located 400 m above sea level. In the18th century one of the oldest furnaces in the valley was located here. Since then it has become a home to the olive trees from which “Calcinaia” is produced – another extra virgin olive oil with an authentic and intense taste. 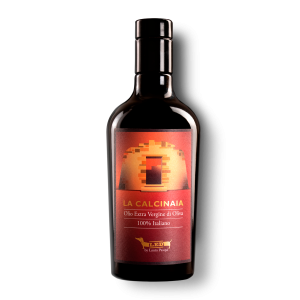 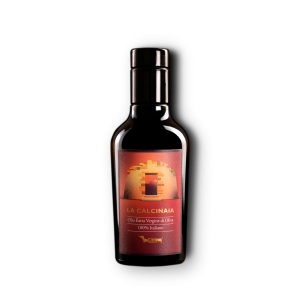 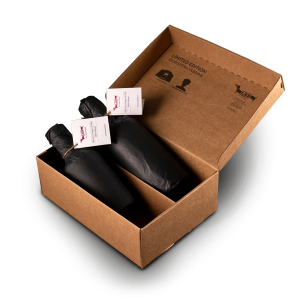 Subscribe to our newsletter to be updated on our products and initiatives.